Cyber Defense – The Meaning of Technology 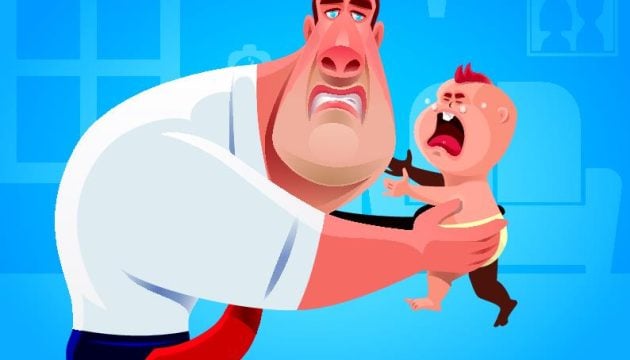 Cyber Defense – The Meaning of…Technology OR Not In Front of the Interns! Life is hard enough without constantly worrying about cybercrime. Did you know cybercrime is now the world’s third-largest economy? These enemies are state-funded and numerous, looking to steal your data, money, and put you completely out of business. You need Policy, Education, […] 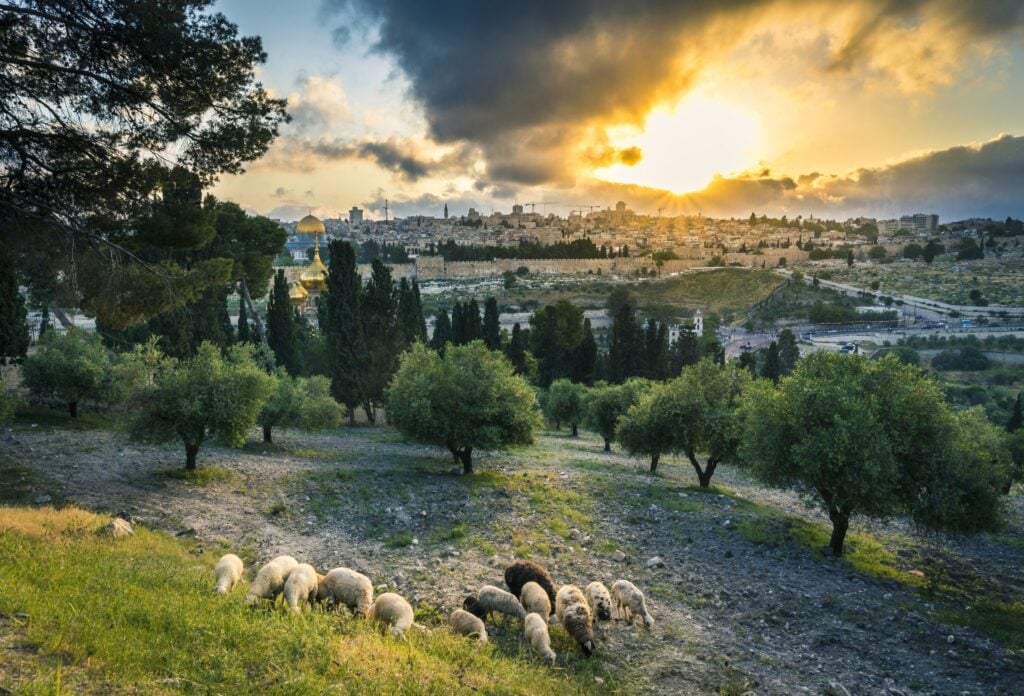 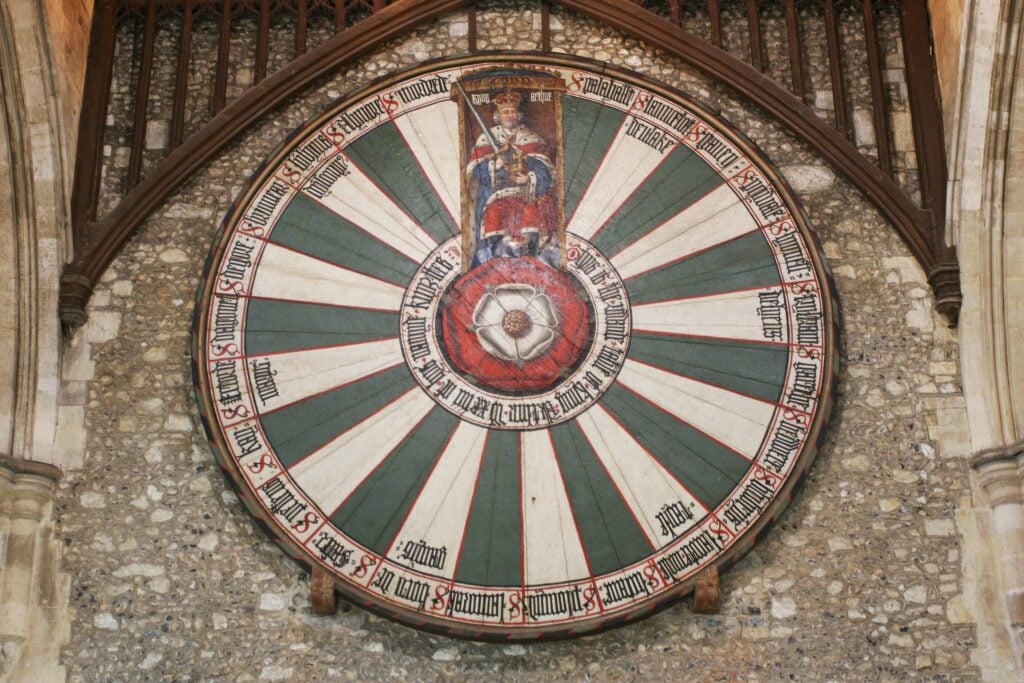 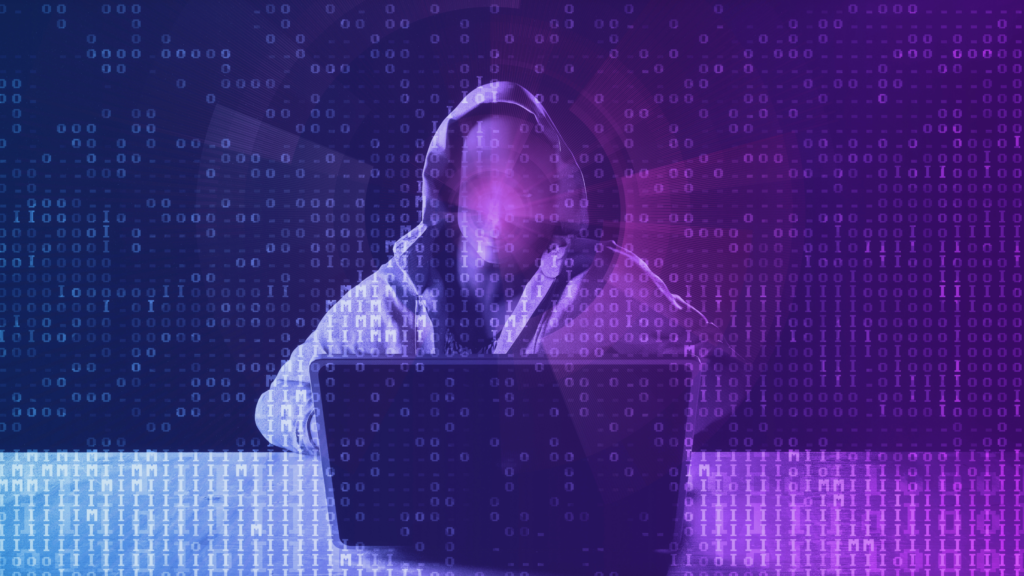 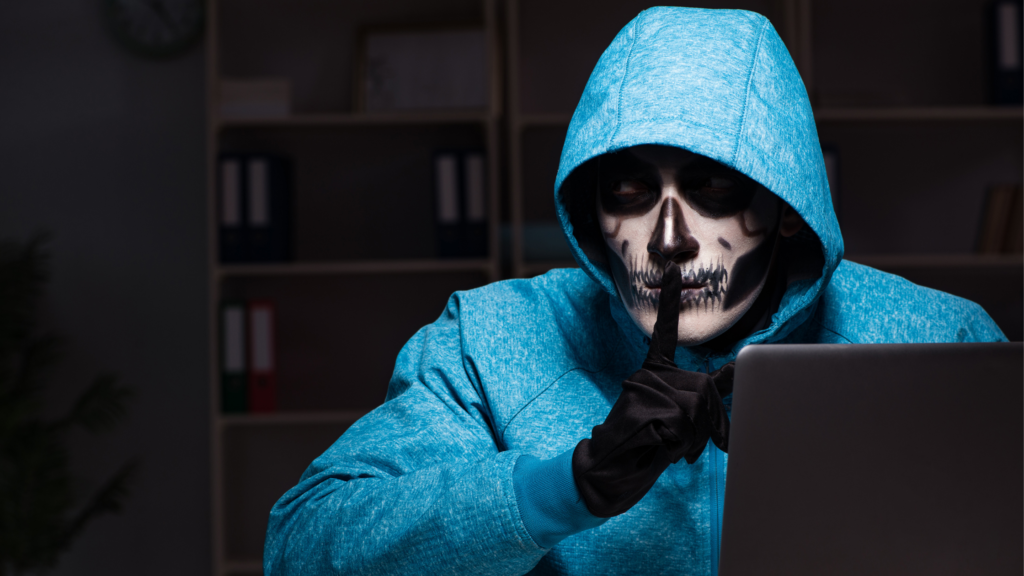 Horror Stories – No Internet OR Offline, No One Can Hear You Scream The Cloud! How convenient! Our email and files are always available 100% of the time. The lowered costs of Dedicated Internet Access have afforded even small businesses redundant Internet connections from a phone carrier, cable company, wireless provider, or satellite. But what […] 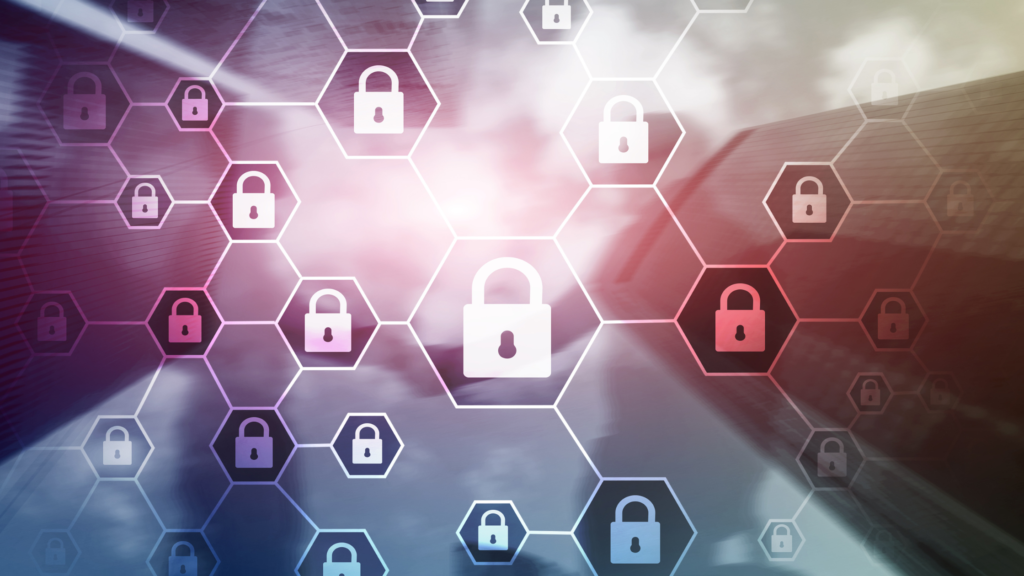 Cybersecurity Basics – Tech Lords OR My Other Car is a Police Call Box This three-part series covers the basics of cybersecurity for three different user levels. The final entry speaks to the administrators, the technical gurus that keep data flowing and businesses running. What wisdom can possibly be imparted upon such tech heads that they don’t […] 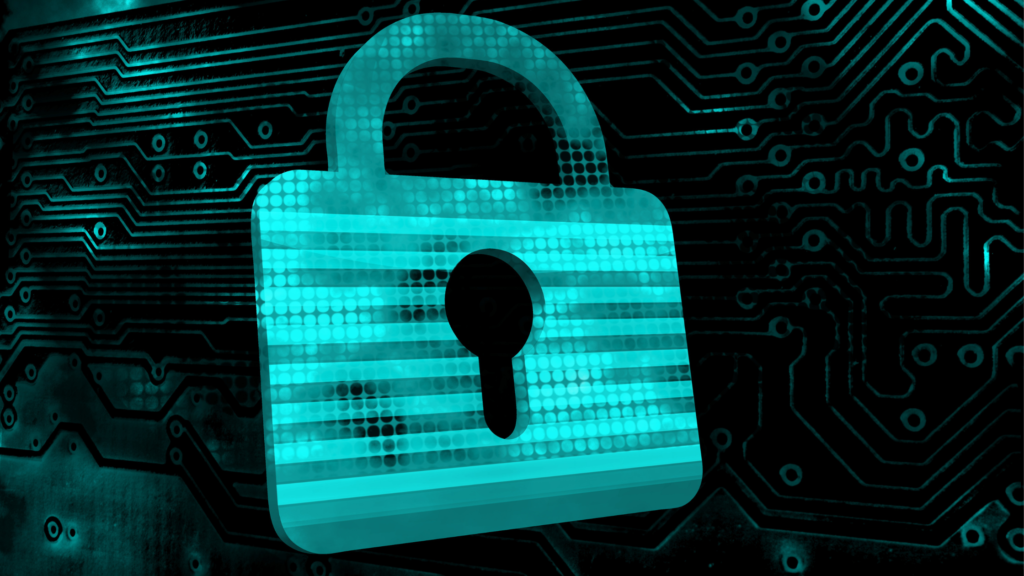 Cybersecurity Basics – Daily Users OR Don’t Develop a Case of the Mondays This three-part series covers the basics of cybersecurity for three different user levels. Last week I spoke to the novice. Today’s entry is for daily computer users. You use a computer, tablet, or mobile device for work, school, or home. You can […] 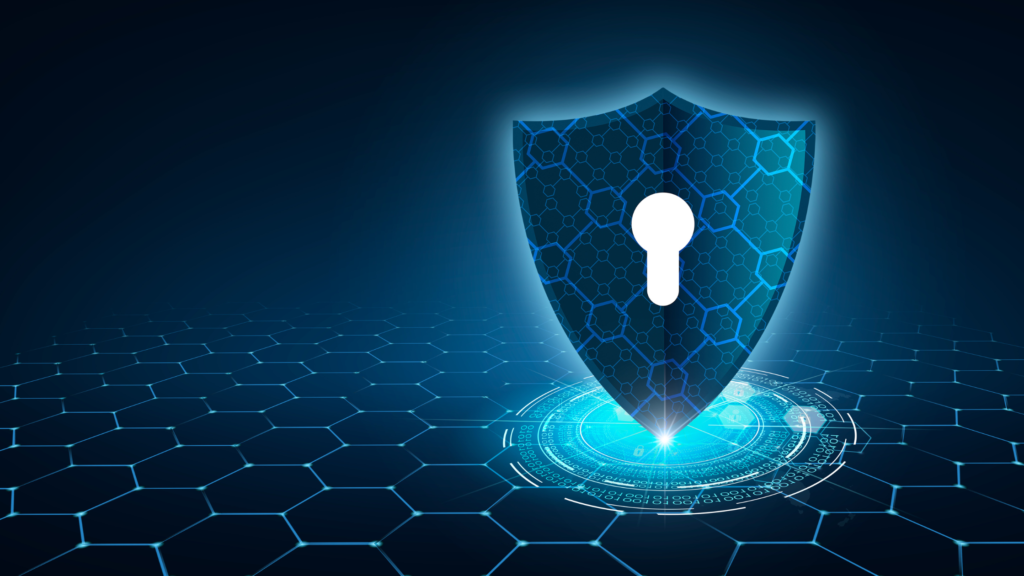 Cyber Security Basics – Novice OR Grandma’s Got a Brand New Smart Bag This three-part series covers the basics of cybersecurity for three different user levels. The first is the novice technologist – those who wouldn’t use the technology if it wasn’t so darn convenient. The next category is the daily user – you check […] 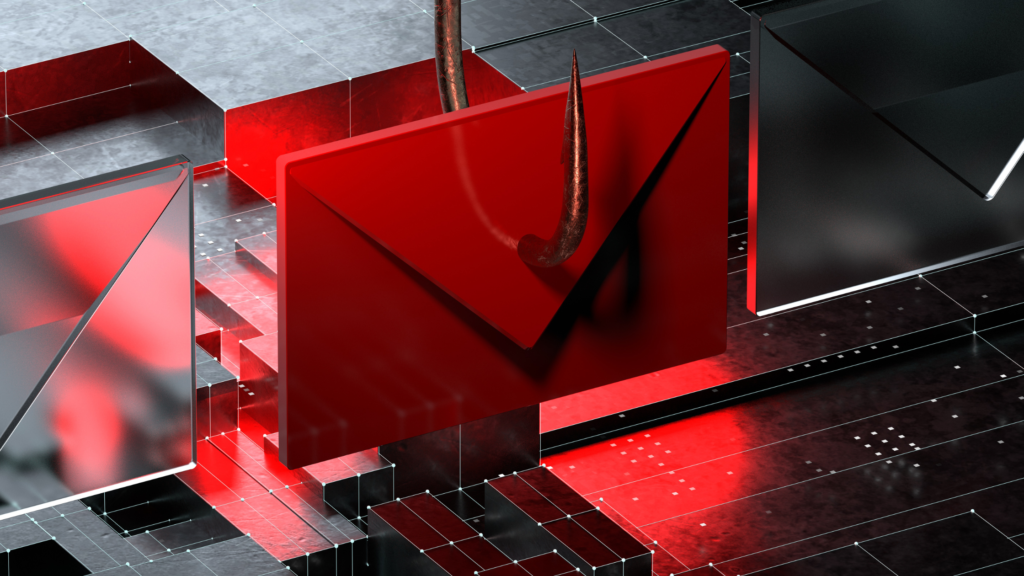 Phish Phinding (and Avoidance) OR You Think I’m Gonna Bite That? Phishing, Smishing, Vishing – Sounds like a Lewis Carroll nursery rhyme. Learn to identify and avoid these all too common hacks to keep your identity, your data, and your money safe!  Phishing For Phools – Phishing attempts are those annoying emails that appear to be […] 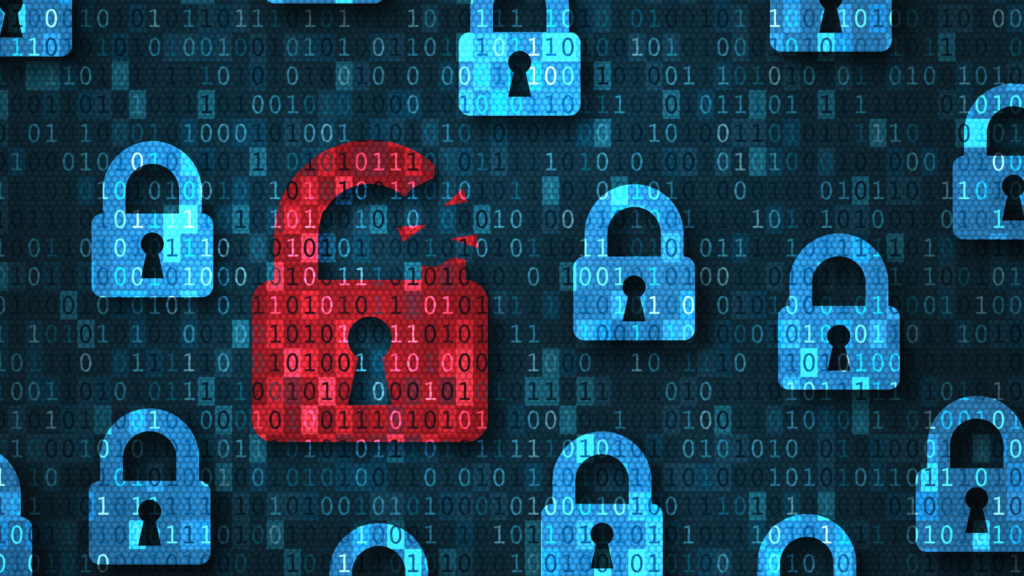 Password Intervention OR No Hate Mail, Please – You Need To Hear This Julian Assange. Colonial Pipeline. Edward Snowden. What do they all have in common? All involved the compromise of weak passwords and little social engineering.  I Know Your Password – Comedian Michael McIntyre nailed it. You’ve likely taken a capitalized dictionary word, added a […]